I grew up in a racing family. As a kid I remember Saturday nights watching Sprint Cars race on the 1/3 mile clay track at Sun Prairie, Wisconsin. “Pop” — my dad’s dad — built race cars with his four boys and they grew up traveling around the dirt tracks and state fairs of the upper Midwest

Of course, the “Big Show” was the Indianapolis 500. And it wasn’t just a Memorial Day thing. Weekends in May were spent watching time trials and qualification runs. And one of the big stars of the Brickyard was Mario Andretti, the only driver ever to win the Indianapolis 500 (1969), Daytona 500 (1967) and the Formula One World Championship, and one of only two drivers ever to have won a race in the NASCAR Cup Series, Formula One, and an Indianapolis 500. He’s #5 on my personal list of favorite drivers. (Click Here)

Okay…so what in the world does this have to do with writing and life and stuff?

“If everything seems under control, you’re not going fast enough.”

There is no balance to life and work. Not for me.

Maybe it would be nice to have an calm, orderly parade lap of a life, where all the competing elements of your world are all lined up in a perfect grid, rolling around the track at a leisurely pace…but, no. That actually sounds kind of boring.

I’ve got a gazillion things going on and, honestly, sometimes I spin out of control. Sometimes life and writing touch wheels and there’s a huge pileup coming out of turn four just when I’m heading for the finish line.

It is dangerous, because life and work don’t always play nice together. They’re both competing to win.

But every once in a while…it all comes together and you get to the checkered flag and it’s amazing. You even surprise yourself.

Give me the mayhem of green flag racing. 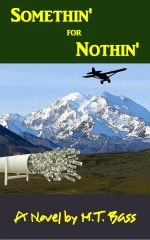 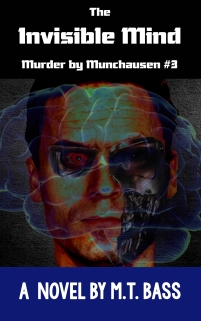 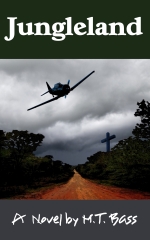 Lawyers and Lovers and Guns…Oh My!