How did you come to writing/to be a writer?

A girl. Come on, we did everything for girls back then. In high school. What with hormones stampeding up and down the valleys of our hollow little souls like wild mustangs and all. But this time it was different. It was true love.

You look back sometimes and just shake your head how things come to happen. Like how we even met. Her father was a Physics professor and I distinctly remember her reading Herman Hesse when we first got together. I was turning electricity into noise with my Les Paul and Marshall stack at gymnasium dances and local clubs. I fictionalized my age.

I think I actually did read Siddartha, but it didn’t leave much of an impression on me—not as much as Catch-22, Slaughterhouse Five, and Huckleberry Finn, I read in high school English classes. Although I was racing down the rails chasing the musical muse, I took some “creative” writing courses along the way.

I got as far as the Conservatory front door at Baldwin-Wallace College, but I just didn’t have the classical chops to make it in. So, I started haunting the English Department there. She got into Ohio Wesleyan University just a hundred miles or so south down I71. It was probably all those Greyhound bus rides, more than anything else, that convinced me to transfer there. Besides, they had a real, live novelist and poet, Robert Flanagan, teaching their writing courses, which was the academic detour I had decided to follow.

But, alas, true love doesn’t always stay true. She broke up with me halfway through our sophomore year. She dropped out and lived as a “townie” for a while, then drifted off and away. I think she ended up in Maine, eventually, but I don’t know for sure.

Anyway, I stuck it out at OWU with Mr. Flanagan and had some successes with verse, winning a few English Department awards along the way. After graduation, I bounced around making more noise in Route 42 roadhouses and Cleveland area bars until I hit a wall and escaped to a more (air quotes) “normal” life in Colorado.

I don’t know how or why, but there—first at home, late at night when everyone else was asleep, then trapped between here and there at Flight Level 350 in airline fuselages—I started scribbling out my first novel. Then another…and another…and another. And here I am. 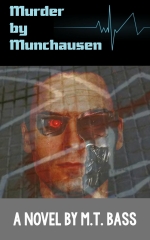 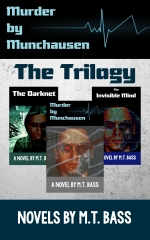 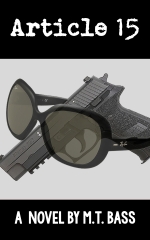 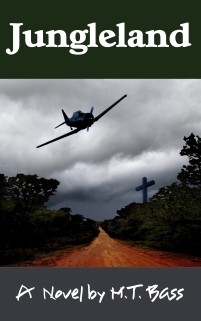 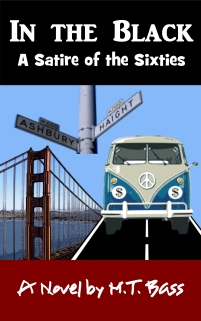 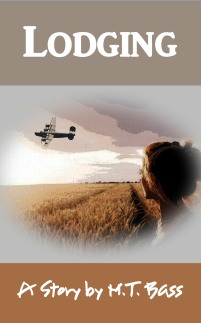 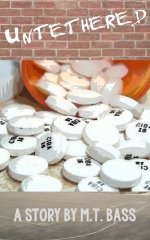 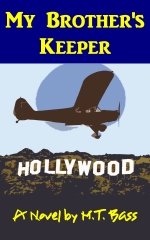 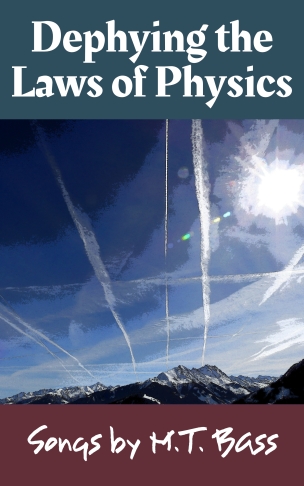 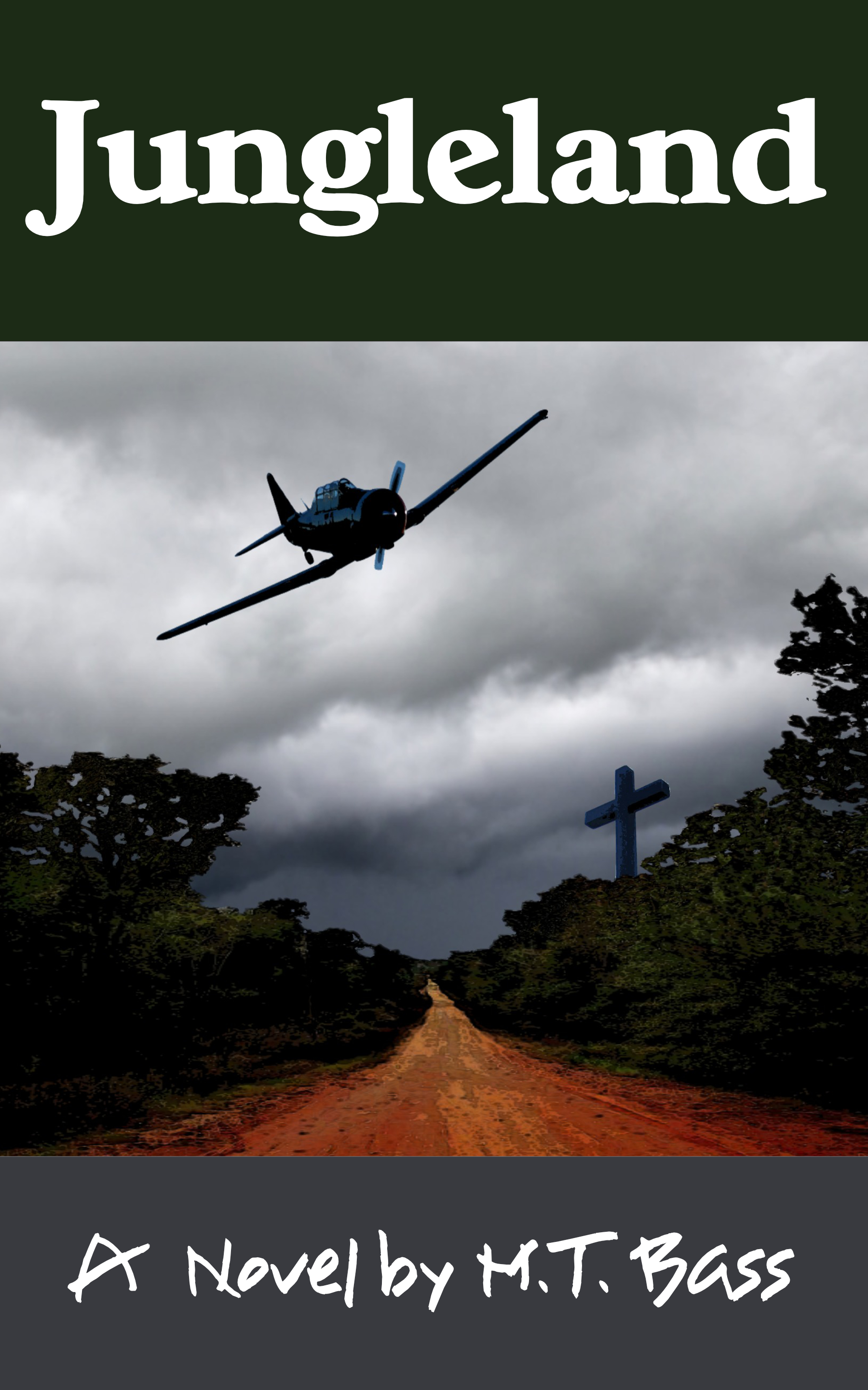 The Analects of Mudcat: Social Media

Book Review: This Kind of War

Trace Adkins – “I Left Something Turned On At Home” [Live from Austin, TX]

The Analects of Mudcat: A Good Story