“I’m a writer and, therefore, automatically a suspicious character.” 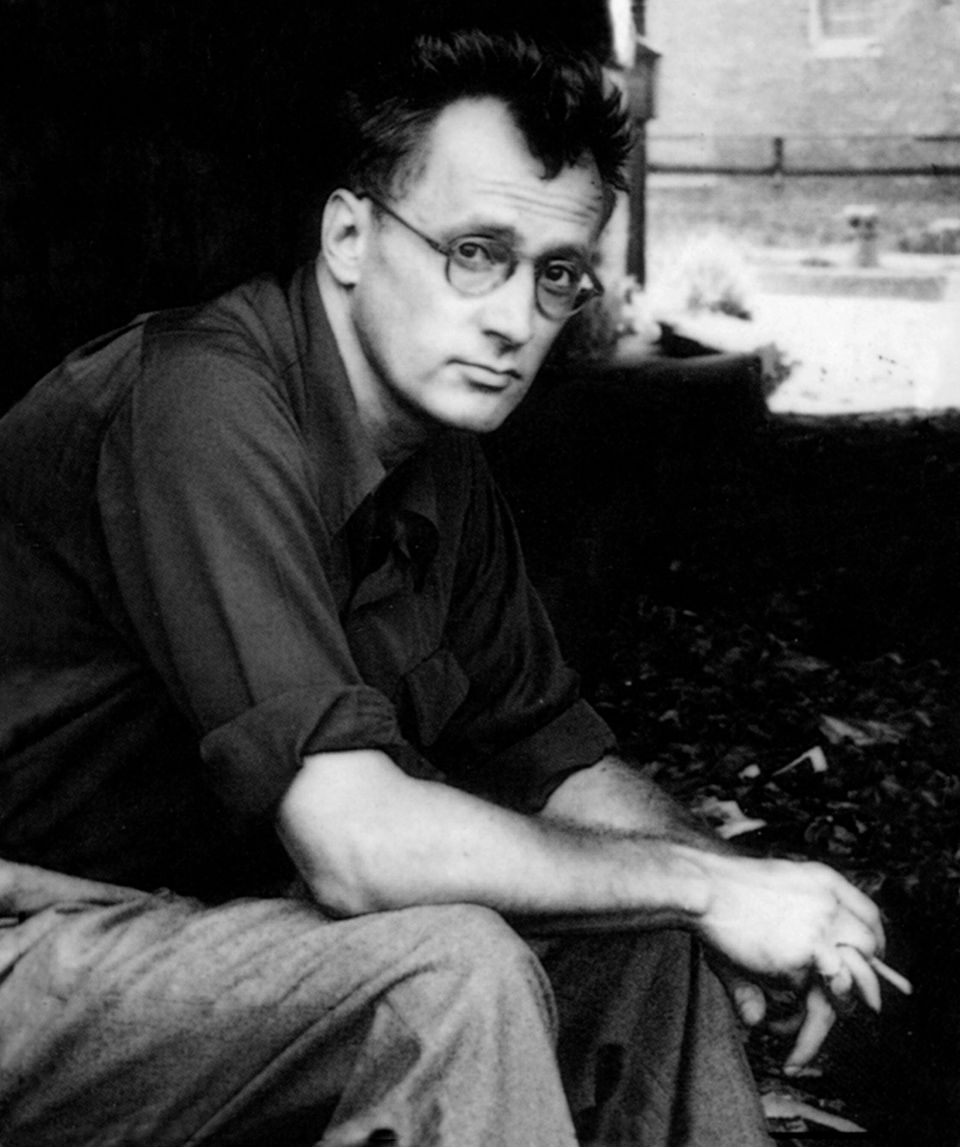 Nelson Algren (1909-1981)
Winner of the National Book award for his novel The Man With the Golden Arm, as a young man Algren spent five months in jail for stealing a typewriter on which he’d been writing fiction. The experienced informed his later writing—he was described as “the poet of the jail and the whorehouse.”

The Analects of Mudcat: The American Dream

The Analects of Mudcat: Journalism